Hsiung Ping-Ming was a sculptor, calligrapher, and art critic, who was born in China and lived and worked in Paris for most of his professional life.  Hsiung went to Paris to continue his education in philosophy in 1947, but was later inspired by the sculptor Marcel Gimond and enrolled at the École des Beaux-Arts in 1950 to train with him. Human figure and animals are the subjects of Hsiung’s sculptures. One of the themes the artist kept coming back to was buffalo, which used to be the major working animal in the farm in the pre-industrialized era of China through which the artist expressed his strong well as well as his feelings toward his homeland. 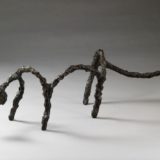 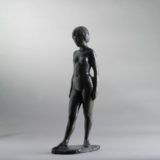 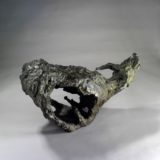 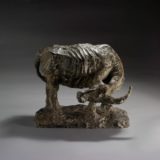 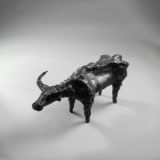 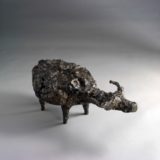 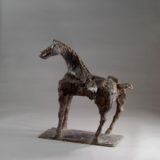 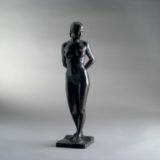 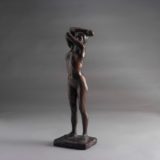 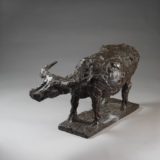 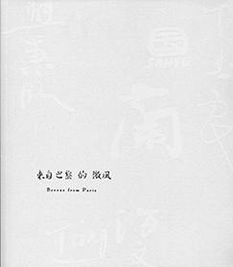